"Syntrium is a part of our team: at work and on the road." 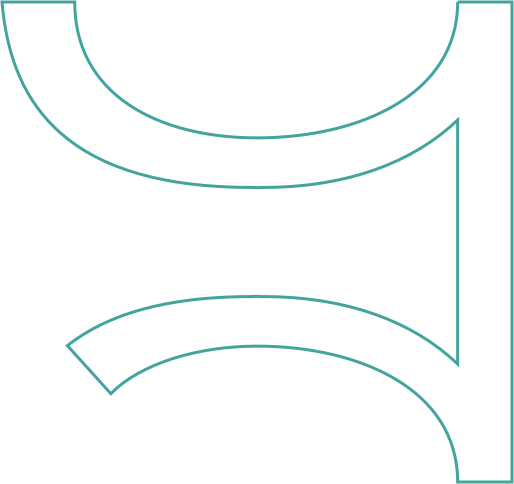 "Electrolysis, oxygen and hydrogen,” says Kurt Desmedt from Hydrogenics in Oevel and with these 3 words I’m suddenly catapulted back to my college Chemistry lab with my Periodic Table of the elements. But I’m not gone for long because this passionate speaker also gives me a window into the future.

Unbelievable what can be done by Hydrogenics Technology: splitting a water molecule into its atomic parts, Oxygen and Hydrogen. The latter, being the first element at the top of the world famous Period Table, and used in a multitude of purposes, including: power plants, glass and metal industries, energy conversion, energy storage, CO2 applications, and last but not least fossil fuels… all of which are extremely relevant to society, sustainability and future oriented planning. This deserves, then, equally future-oriented business procedures.

“Contrary to the evolutions that the company went through as a result of acquisitions, the software and administrative procedures remained unchanged for years,” said Kurt, “and that resulted in the need for an extreme upgrade.” This goal was taken to heart and Bizcon was brought in as a partner to help tackle the job. A meticulous process analysis was the foundation for a new flow in which the software was fully integrated. Please note, the final result was realized only after much work, in many phases, since 2013,” Kurt adds quickly.

“Through the years Koen became a real colleague of ours, despite his role as a consultant. He became a part of our work team, and our cycling team. He got to know a lot of people. And that also has to do with his approach. His fascinating Post-it colored methods kept the sometimes content heavy sessions accessible. All the involved parties found their own way, from the owners to the technicians. But because everyone works together, the solutions were something that works for everyone and the deadlines were met. Despite the fact that new way of working became something quite different than what was done in the past.

“Our business, our people and our clients are better off. From now on, all process information is accessible and visible to everyone. We see trends in processes and thereby can make adjustments to the negative factors and maximize the positive ones. We work more efficiently and more effectively and still see growth in our future. For Koen also. If we do the 1000km tour against Cancer again, we’ll make sure he’s a little faster than the year before,” laughs Kurt.

Curious about what we could do to optimize your company?

Partner of IFS and Novacura

Member of BEMAS and VOKA

Contact
Cookie preferences
When you visit any web site, it may store or retrieve information on your browser, mostly in the form of cookies. This information might be about you, your preferences or your device and is mostly used to make the site work as you expect it to. The information does not usually directly identify you, but it can give you a more personalized web experience. Because we respect your right to privacy, you can choose not to allow some types of cookies. Click on the different category headings to find out more and change our default settings. However, blocking some types of cookies may impact your experience of the site and the services we are able to offer.
Only accept strict cookies
Save preferences

We use cookies to personalize content and ads, provide social media features and analyze traffic. We also share information about your use of our site with our social media, advertising and analytics partners.